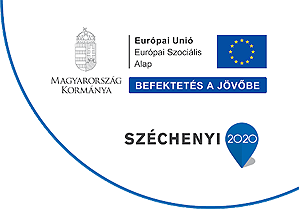 A new cultural institution in Székesfehérvár

„Life is dynamic, dance is life itself”

A new cultural institution in Székesfehérvár

On August 1st, the new cultural institution of the city, the Royal Ballet Fehérvár, has officially been established. Before the first season of the dance theater dr. András Cser-Palkovics, Mayor and the director, Attila Egerházi held a press conference at the House of Arts.

It is very rare that we can announce a new cultural institution, said dr. András Cser-Palkovics. The Mayor expressed his appreciation to the dancers for choosing Székesfehérvár and for their public appearance.

‘In Hungary, this is the first time after 40 years that a city had founded a ballet group officially. We can be a part of a historical and cultural event.’ said Attila Egerházi, recalling that since the establishment of the Győr Ballet in 1979 and its new era since 1991, and since Szeged’s Contemporary Ballet that became independent in 2000, similar contemporary ballet groups had not been established yet.

The repertoire of the dance theater consists of grand ballets and one-act ballet performances, which can be seen at Vörösmarty Theater and at the House of Arts, but they are planning folk performances and also to perform abroad.

The season will be started in September at the National Dance Theater and in Várkert Bazár, and the audience will see Circus Maximus at the House of Arts in Fehérvár in October, and the Bolero at Vörösmarty Theater. In December the Nutcracker is on.

The new institution will start working with 13 professional dancers, but 21 state employees altogether. 9 young dancers are joining to the group as well, who will be trainees.

The audience may get to know the artists during the season. The theatre will continue their initiative named: ‘Test-közelből’ (Intimately) which is an introductory program. They also start a youth and children’s program named ‘Dance in the Dance House’. It is also worth to mention that they hold an audience conference before the play, namely ‘Prelude’. 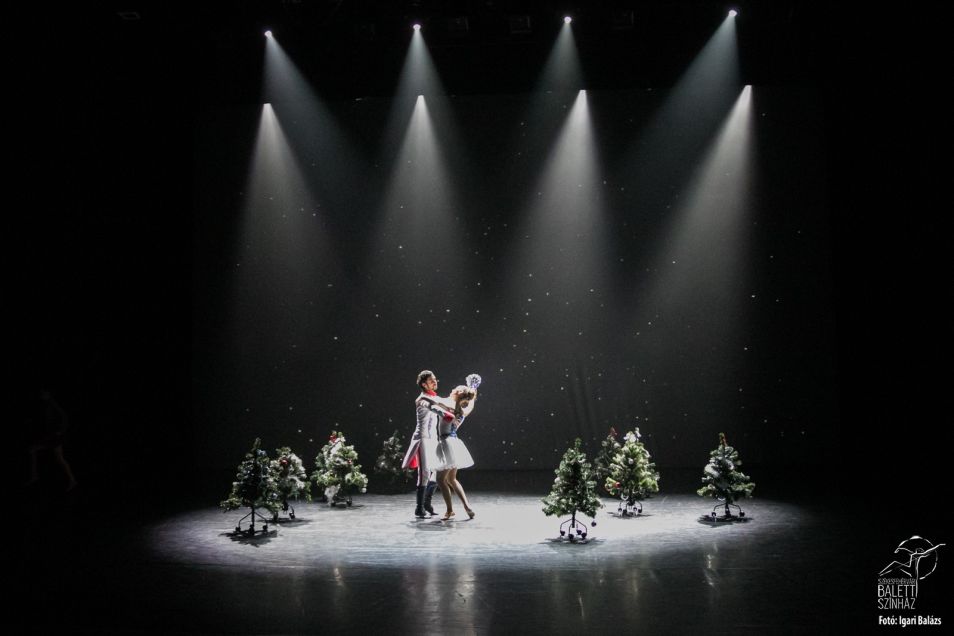 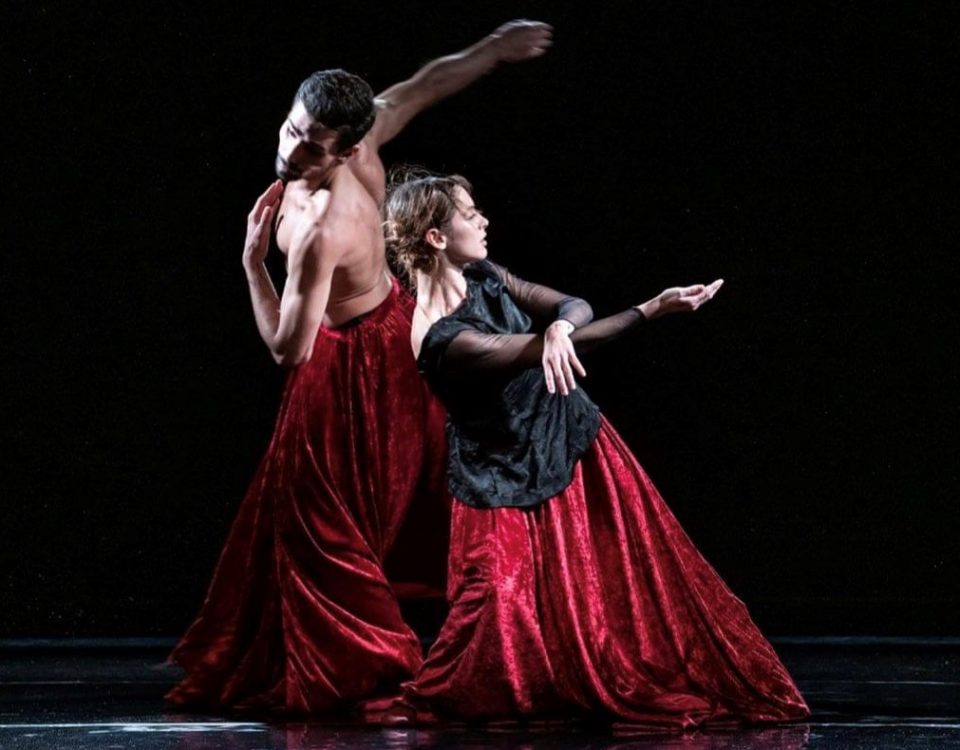 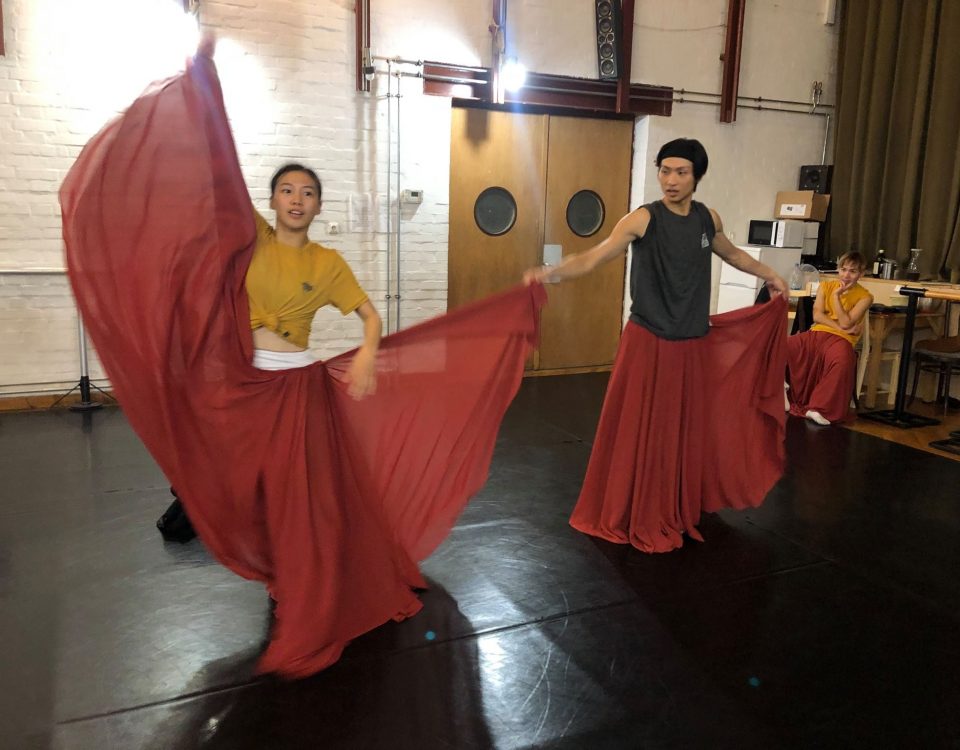